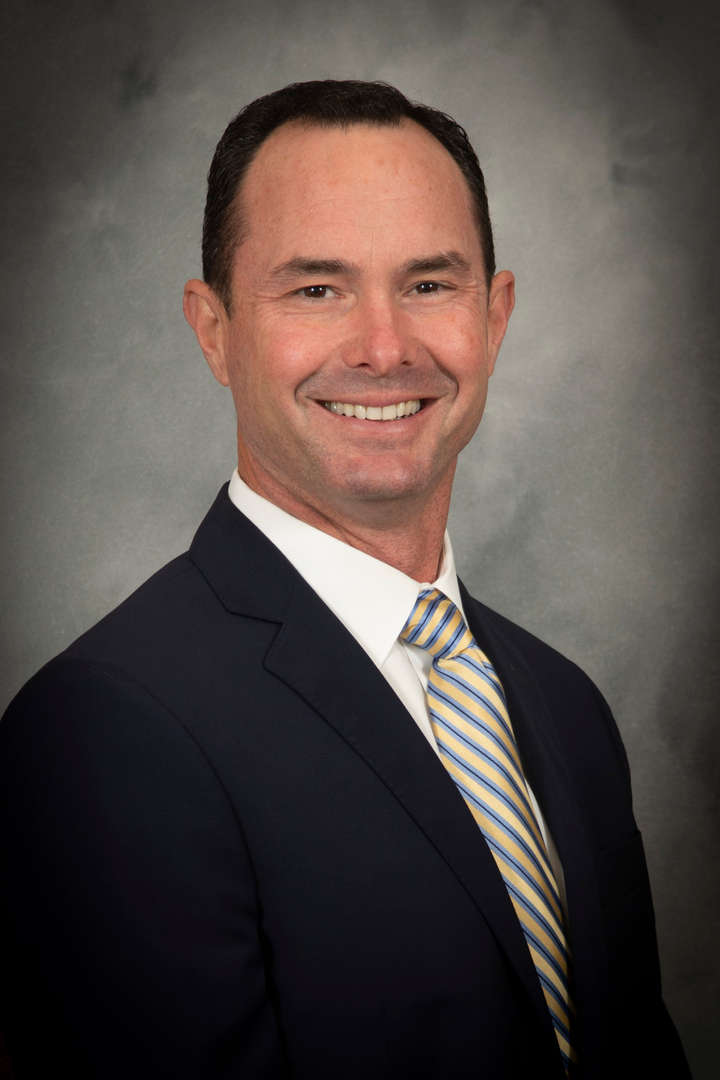 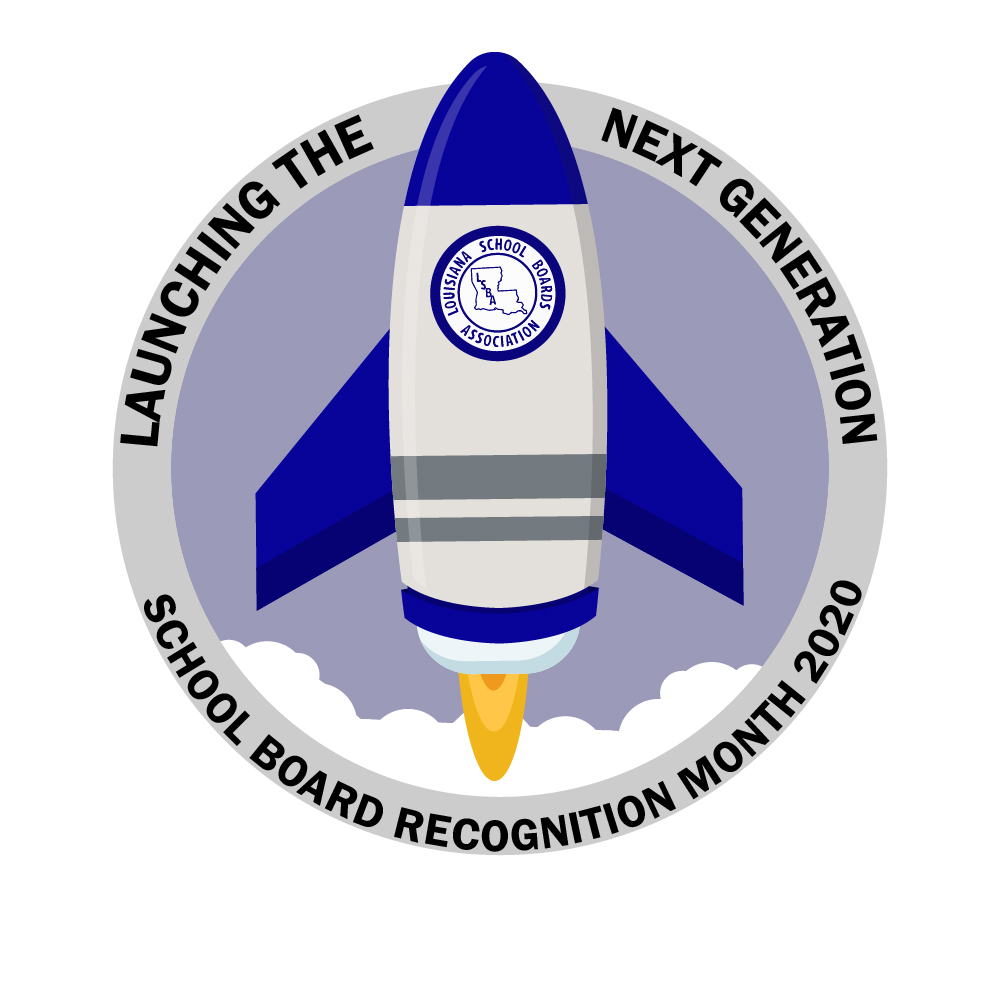 The month of January marks the annual observance of School Board Recognition Month – a good time to salute the work of school board members and celebrate public education. Tell your locally elected board members you appreciate what they do for students in Lafourche Parish and for speaking out for public schools.

Congratulations to our 2020-21 Parish Teachers of the Year 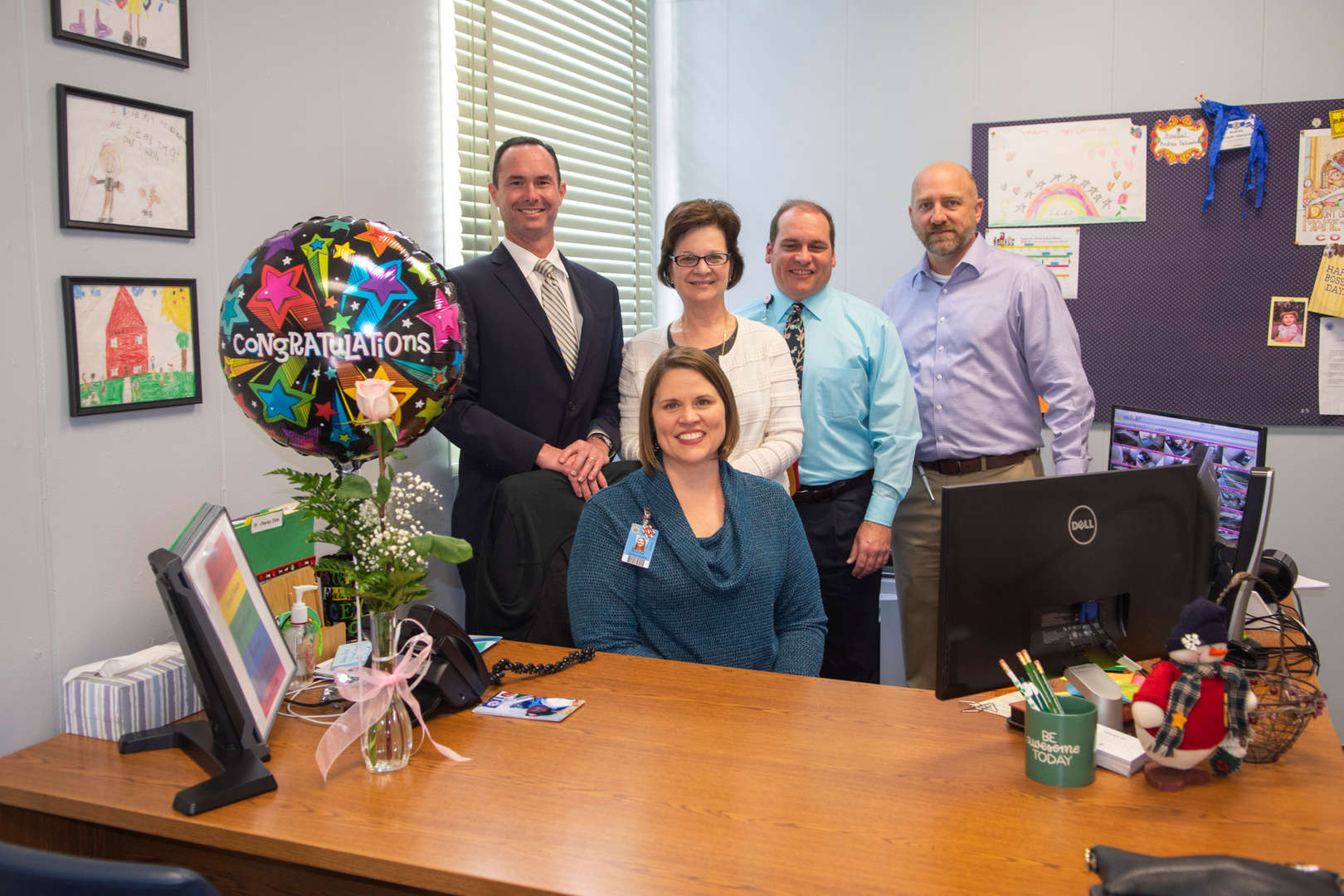 Congratulations to St. Charles Elementary Principal, Andrea Pitonyak-Delcambre on being selected as our 2020-21 Principal of the Year District representative.  Pictured with Mrs. Delcambre are Acting Superintendent-Jarod Martin along with Nancy Curole-Associate Director-Turn Around Schools, Robby Lee-Supervisor Elementary Ed, Kenny Delcambre-Director of Middle/Secondary Ed. 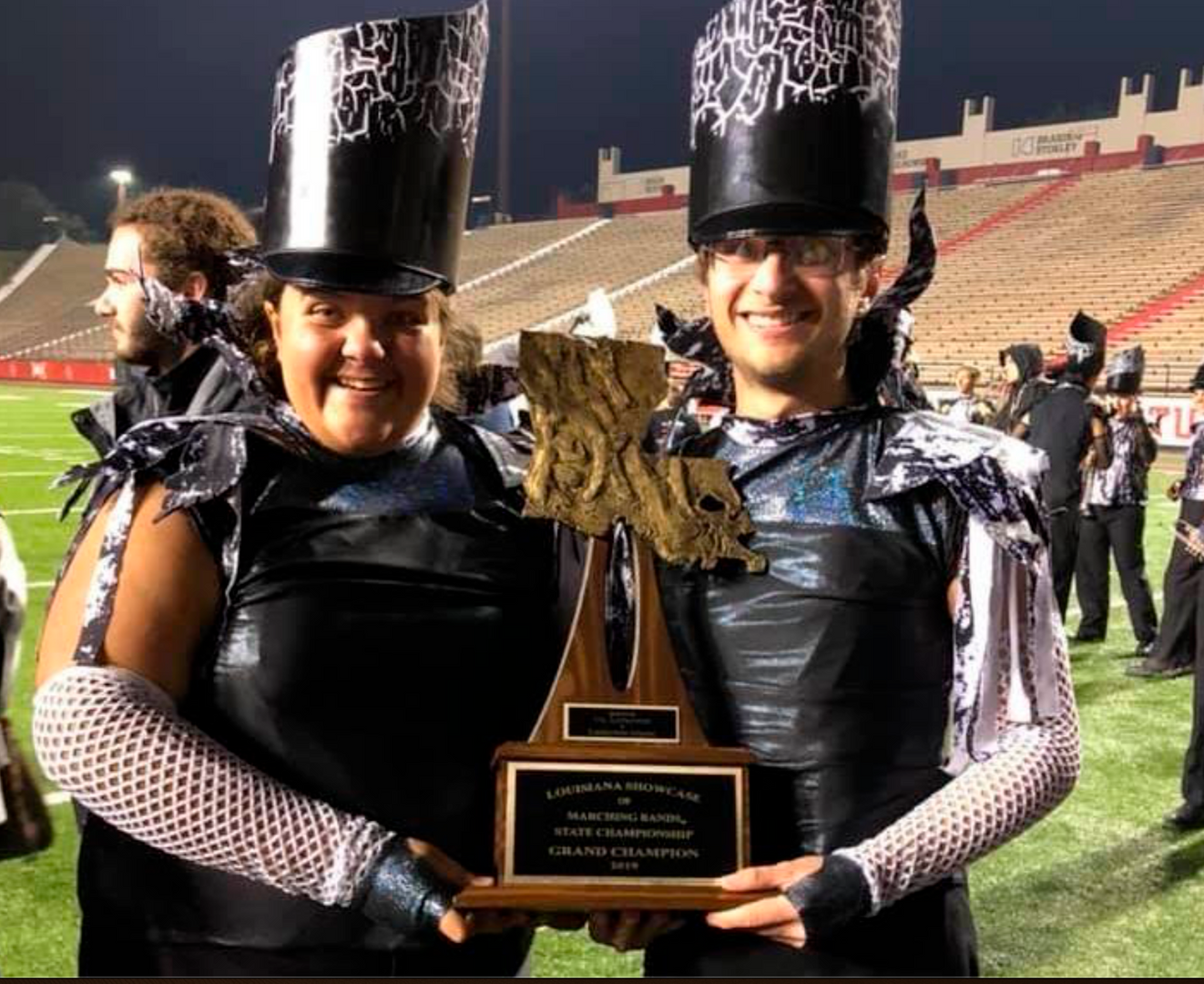 The Central Lafourche High School Lancer Band won the title of Grand Champion on Saturday, November 9th at the Louisiana Showcase of Marching Bands in Lafayette.

The Lancer Band was amazing in all areas, earning superior ratings for Band, Auxiliary, Percussion, and Drum Major.

The Lancers won the AAA first place titles for Band, Percussion and Auxiliary, competing against fourteen other groups in Class AAA.

News of the victory took social media by storm over the weekend with hundreds of locals celebrating the Lancer Band's win.

The band is annually one of the best in the state, but the Louisiana Showcase historically has been won by bands from the Lafayette area.

But, not this year.

For the second consecutive year, Lafourche Parish School District is ranked 3rd in the state out of 70 districts in District Performance Scores. This score is calculated based on standardized tests and is issued by the Louisiana Department of Education. SPS is also part of our districts' accountability. Congratulations to all our students, parents, and LPSD employees for this distinction. 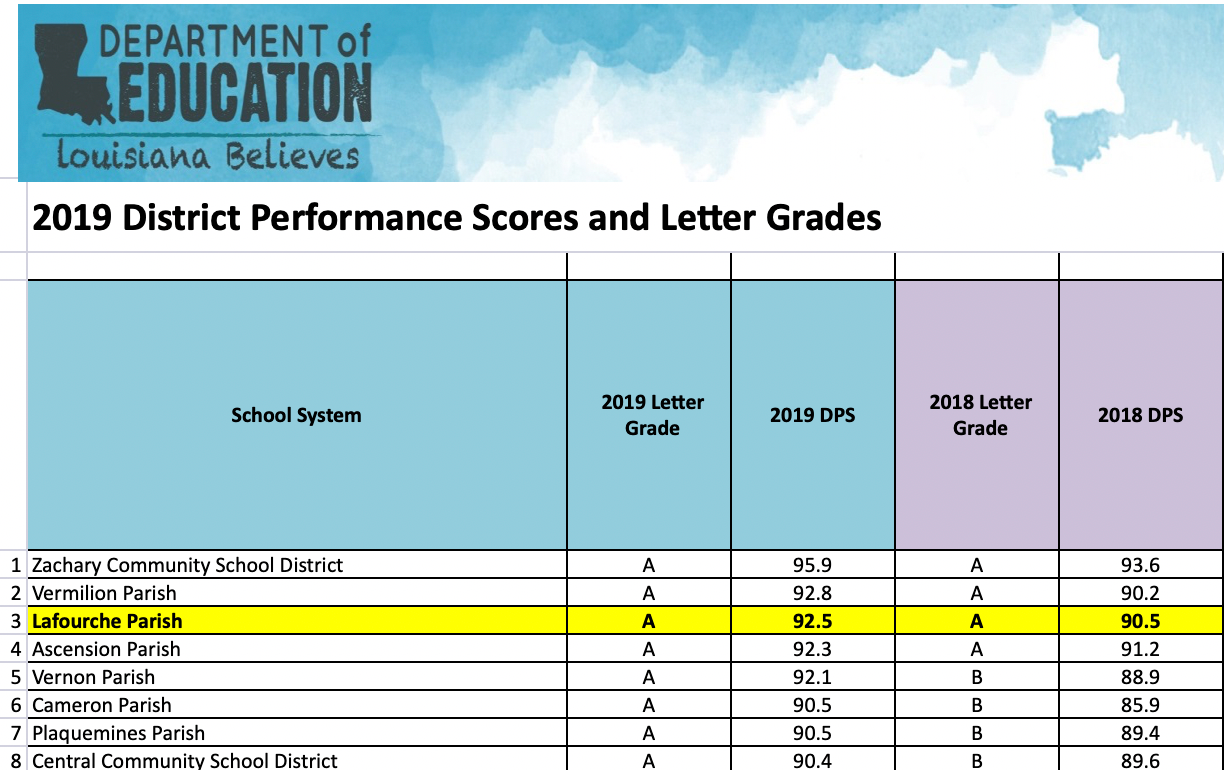 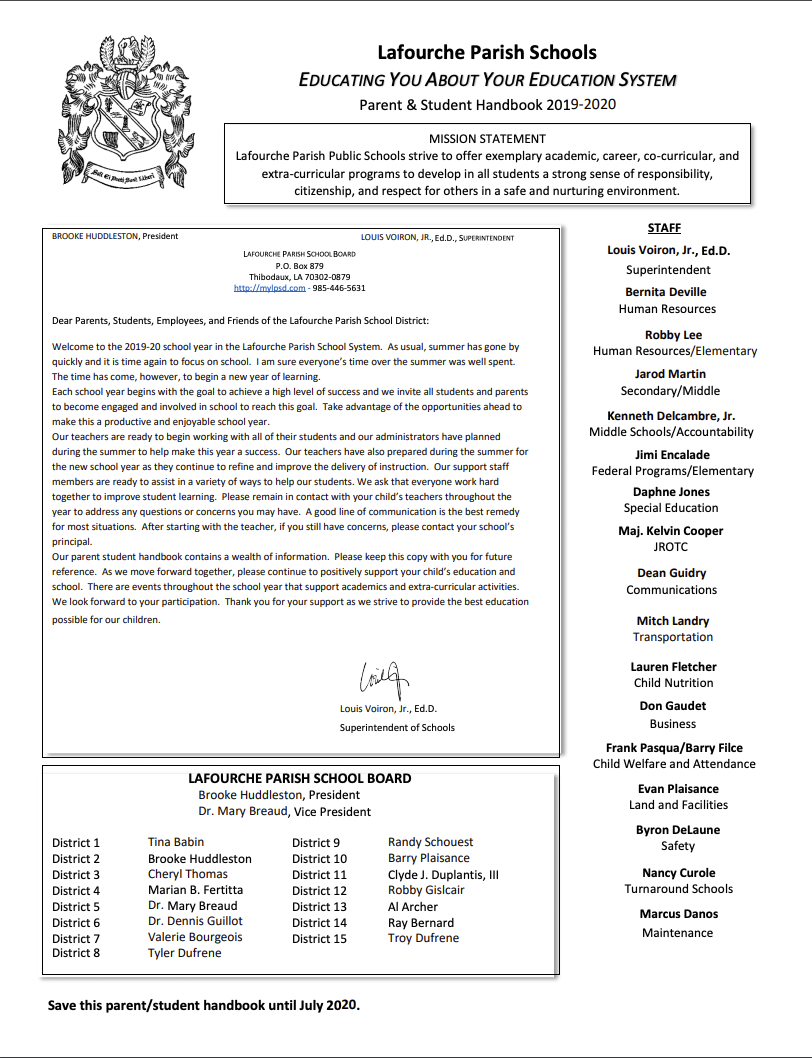 South Lafourche High School (SLHS), in Cut Off, Louisiana is the 2019 Teacher Leader Summit Premiere School. In 2018, the school earned both “Top Gains” and “Equity Honoree” distinctions, and graduated over 95 percent of its students, 90 percent of which earned a college or career credential. 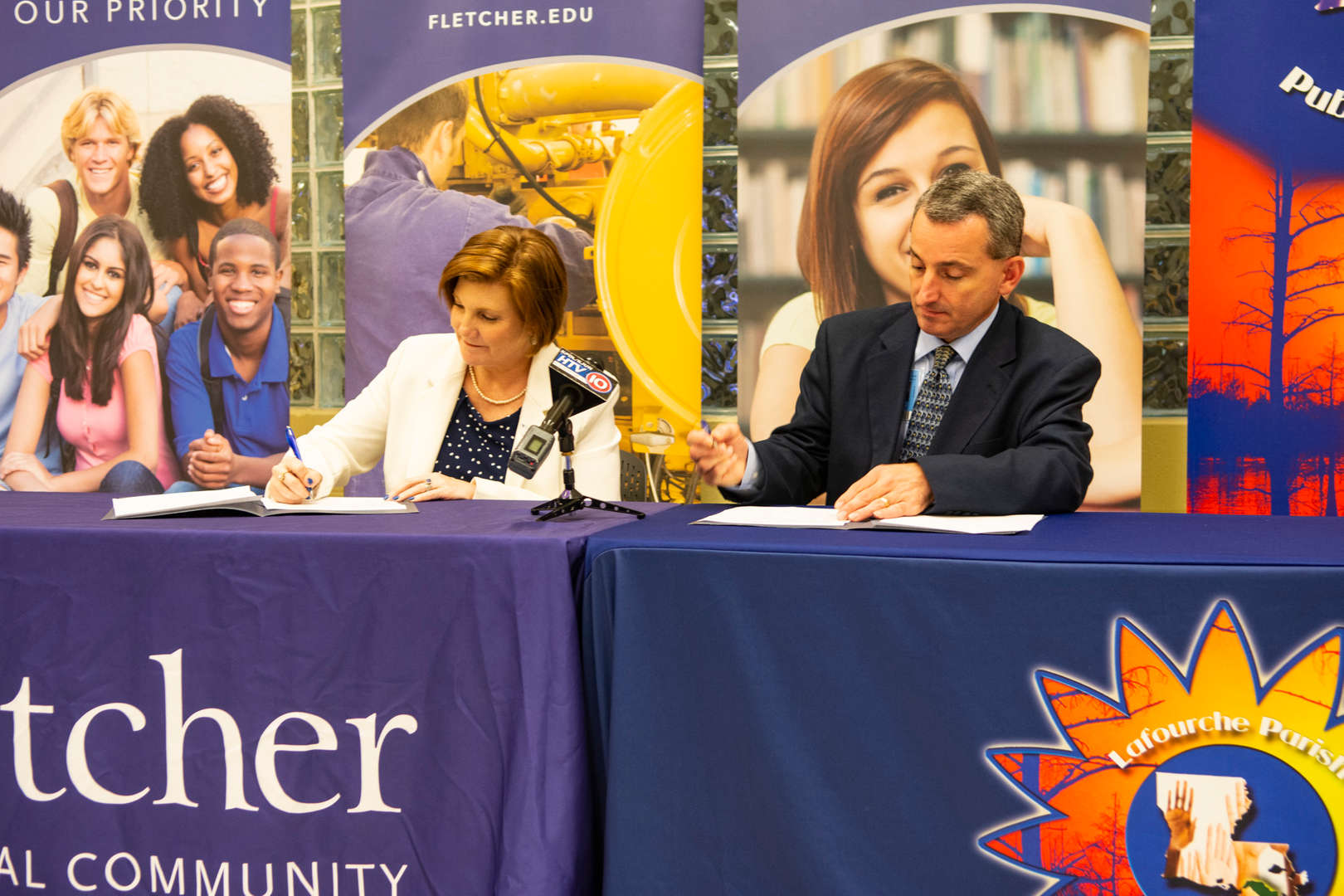 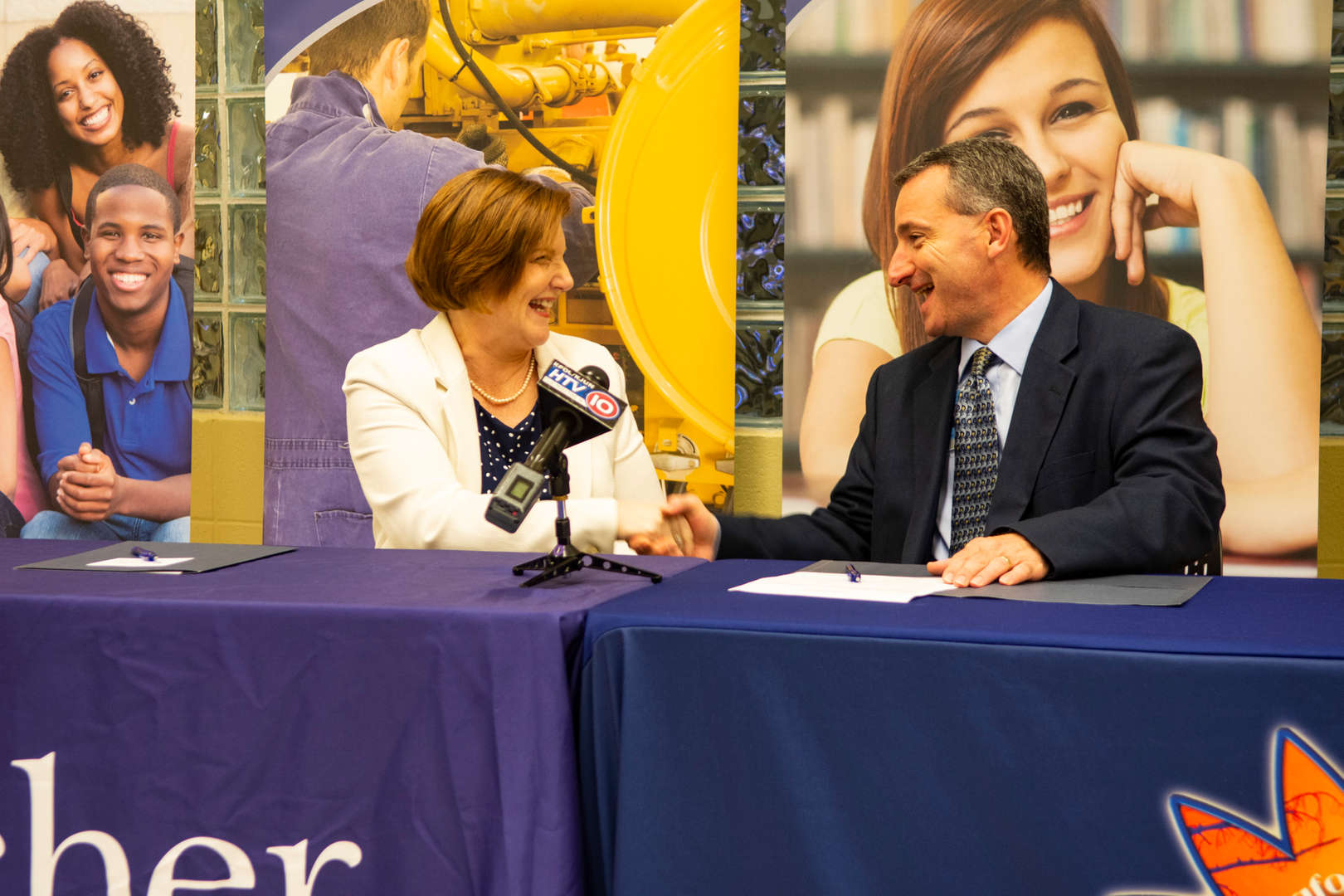 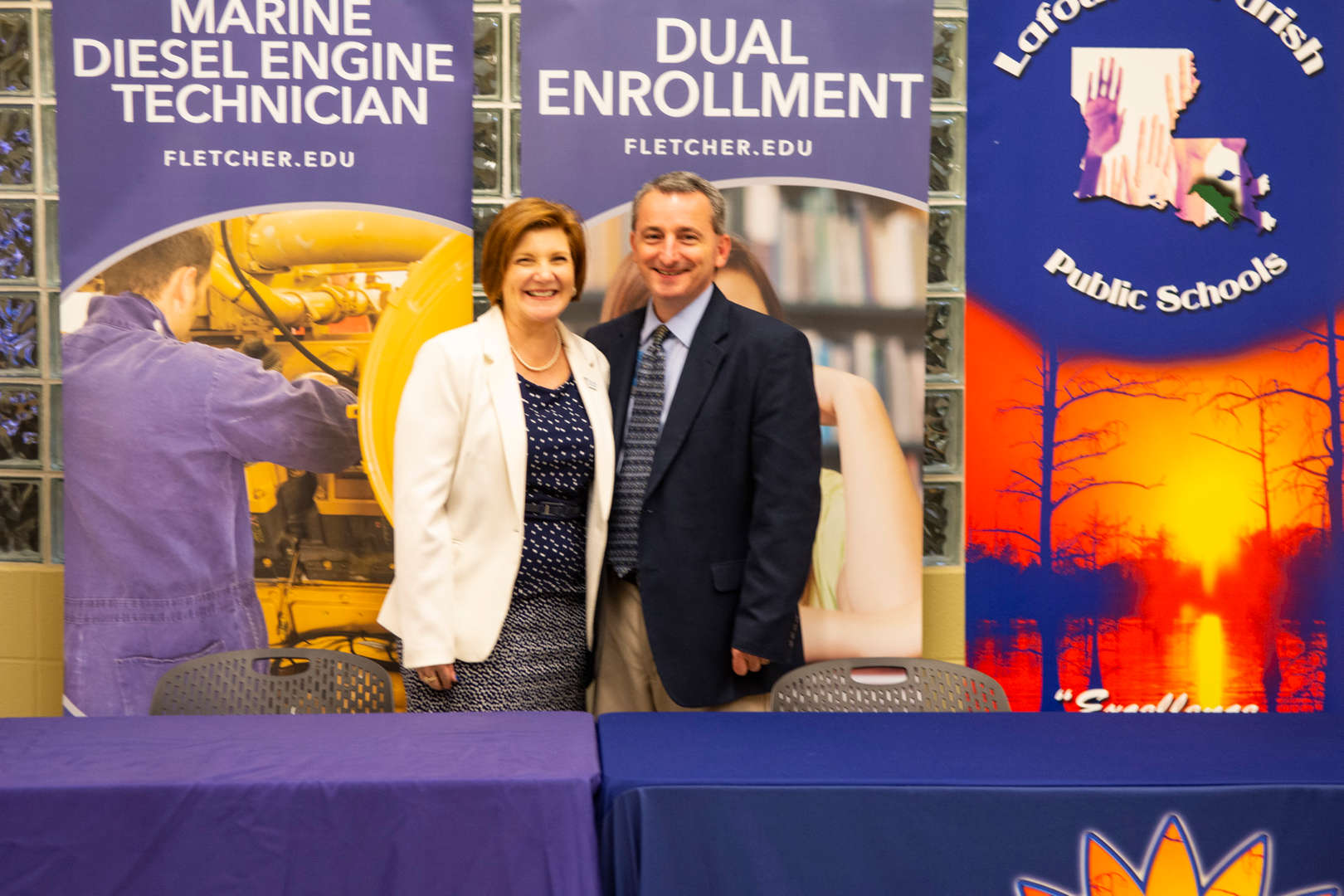 Education of Students with Exceptionalities

To report child abuse and neglect

To report child abuse and neglect, call the Department of Children and Family Services (DCFS) child protection hotline at

Please click on the image below to report bullying.

The Lafourche Parish School Board is committed to providing a safe environment for the students and employees of its schools. The school board shall take immediate action to address any potential threats of violence or terrorism to students and employees as required by the Louisiana School and Student Safety Act. (La. Rev. Stat. Ann.§17:409-17:409.5)

To report a threat of violence or terrorism contact Crime Stoppers Bayou Region: